Pakistan remained under military domination for about 32 years (1958-1971,1977-1988 and 1999 to 2008). The perpetual influence of military overshadowed the civilian in one way or the other. To analyze civil-military nexus accurately, it is necessary to assess how both civil and military leaders handle policy discrepancies between them. The entire concept of the overall civil-military nexus is broadly based on the fact of how to assure civil control over the military. During Musharrafs regime, various nonmilitary practices with the vested interest of the military as a priority encouraged the military greatly while the civilians were kept in the background. But in spite of such defiance towards the army, a sound political leadership could not be brought forward to stand against military power and to keep them confined to their barracks. The civilian power that has governed the country encompasses two families monopoly i.e. the Bhutto and Sharif 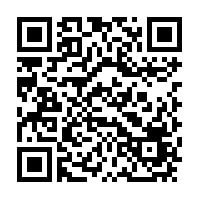