Afghanistan since the Soviet Invasion in 1979 and later by the USA in 2001 on the pretext of Global War on Terrorism (WoT) has remained in a perpetual state of war even after the collapse of the USSR and before US invasion. The fragile state with a lack of central government and dysfunctional state institutions has created serious international and regional security issues with an influx of refugees, drugs, and above all terrorism. The instability in Afghanistan has created national security problems for Pakistan and despite enormous sacrifices and instability, Pakistan is in the eye of storms for not doing enough despite US active military presence. The USs willingness to engage the Taliban for an honorable exit strategy and ensuring that the government in Afghanistan is more representative, are in fact positive signals which need to be capitalized by engaging all parties to the conflict. 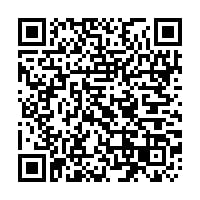