The Region of Pakistan, China, and India: Geopolitical Currents after the Cold War Till 9/11

After the Cold War Pakistan, China and India had opportunities to adjust each other according to the geopolitical trends of the time. In the post-Cold War era, there was no Soviet Union to influence relations between India and China. On the other side, Pakistan did not lose its Cold War ally, United States; to make independent relations in the region on its choices. American sanctions would turn Pakistan into a selfassumed path of foreign policy. The resultant regional geopolitical scenario, after the Cold War, may best be explained by applying the theoretical model of Saul B. Cohen- Shatterbelt. The shatterbelt means such volatile areas that would not allow the states to go for friendly relations. The study is qualitative in nature. The data is secondary which is interpreted through Thematic Approach. 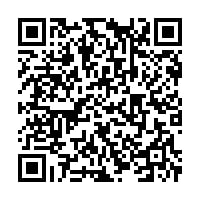