The politics of North-West Frontier Province was a tough task for Jinnah due to well-established rival political parties like Khudai Khidmatgars and Indian National Congress. He revived the dormant Provincial Muslim League in the post-1936 election period.But the situation did not change significantly. After the 3rd June plan,Jinnah wanted dismissal of the Congress ministry, which happened after partition as Jinnah dismissed the Congress-led ministry to install his handpicked Qaiyum Khan ministry. Rumours, doubts, and trust deficit prevailed between both sides. Jinnah guided and favored Qaiyum in every possible way through Governor General's office.Jinnah monitored the politics before and after his last visit to the province till his severe illness. 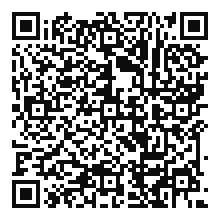