The Rise of Jihad in the Pakhtun Region: The Role of Culture

Using secondary data, the study is an attempt to analyze the rise of jihad in the Pakhtun region. The objective is to investigate the transformation of jihad and the role of Pakhtun culture in the process. The study provides a thorough analysis of the historical background of Jihadi activities in the region, the role of religious figures, the establishment and role of the Darul Uloom Deoband before the creation of Pakistan, and the Afghan jihad and its aftermath after the creation of Pakistan. The study concludes that the concept of jihad has been manipulated historically by non-state actors to gain political authority and lately by the state actors themselves for the achievement of certain foreign policy goals. The study further concludes that although much of this process of jihad has historically been pronounced on the Pakhtun land, however, it is important to note that it is not culturally driven. 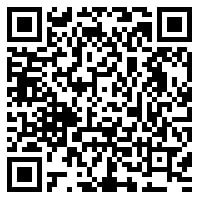